Cannabis Global is a global player in the fast growing and highly lucrative cannabis marketplace headquartered in bustling Downtown Los Angeles, California. The Company will be involved in both the industrial hemp markets, where permitted and legal under the 2018 Farm Bill, and the legal marijuana markets as permitted and licensed by way of various state and local laws and regulations.
Read More About Us 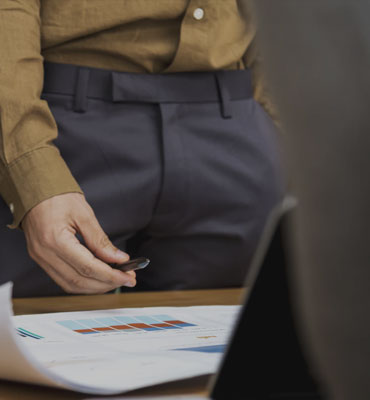 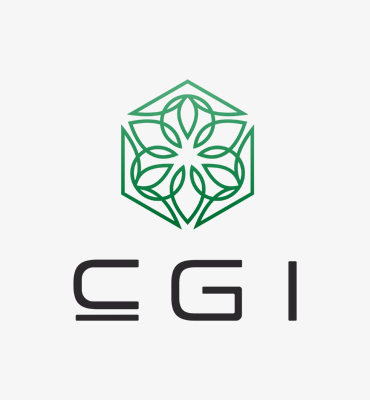 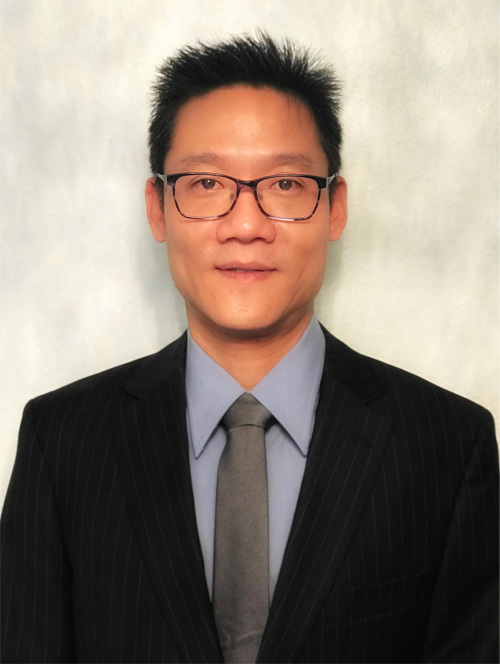 He is currently a member of the board of directors of Marijuana Company of America (OTCQB: MCOA). In 2016, Mr. Manolos was appointed to the advisory board of Marijuana Company of America and Cannabis Strategic Ventures (OTCQB: NUGS) and was tasked with identifying and structuring strategic partnerships and driving product development. Mr. Manolos is also the founder of many successful companies, such as Natural Plant Extracts of California (NPEC), located in Lynwood, CA and holds one of the first State of California issued volatile manufacturing licenses. NPEC has added distribution and delivery licenses and is locking in distribution contracts with some of the largest licensed cannabis brands in California. He is also affiliated with Everest Biosynthesis Group, a leading producer of pharmaceutical grade CBD.

He also co-founded Ocen Communications Inc. in 1997, which was previously traded on NASDAQ under the symbol OCEN, which was an Asia-focused internet communications service provider transmitting voice, fax, and data communications for consumers, carriers and corporations. His diverse entrepreneurial focus led him to later launch the KIWIBERRI Frozen yogurt franchise in 2005.

Mr. Manolos has also provided consulting services to numerous other companies relative to the obtainment of California and Washington marijuana retail and production licenses. Mr Manolos graduated from the University of California, Riverside with a Bachelor of Science degree in Computer Science and Business Administration. 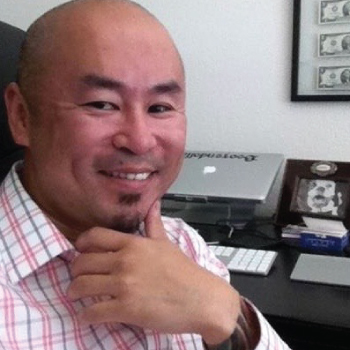 Mr. Lin is the founder of Grambunny.com, a mobile location based business directory marketplace for the cannabis industry. Coming from over 30 years of retail and marketing experience building and managing successful companies in domestic and international markets, Mr. Lin has the experience in setting up the necessary infrastructure for businesses to compete in the fast pace environment. 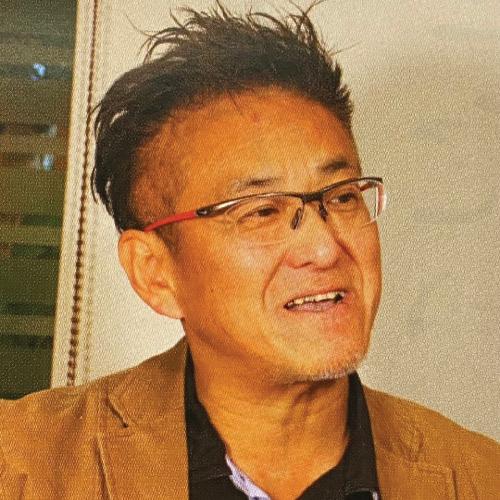 Mr. Takeuchi has a Doctoral Degree in public policy and Master’s Degree in Environmental Management and has joined Cannabis Global Inc. to develop the THC and CBD markets in Asia. As THC and CBD are gaining acceptance in Asia, it is vital for Cannabis Global to have representation in the targeted regions providing support to customers as well as governmental agencies.

Ready to Get Started?

Our team is always ready to work with exciting and ambitious clients. If you're ready to
start your creative partnership with us, get in touch.

Contact Us
Our clients are always satisfied with the quality of services: