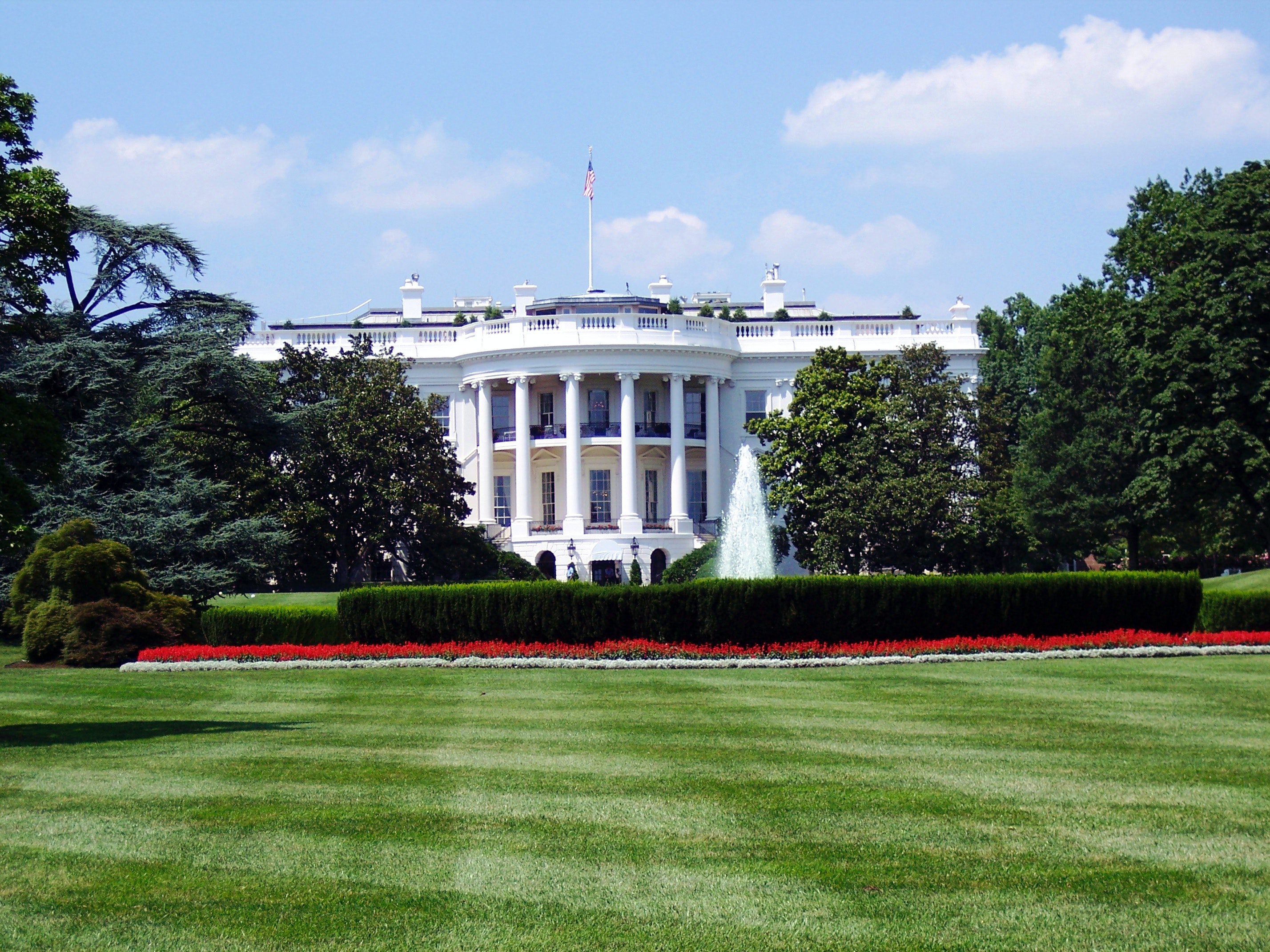 The Democratic Party and the Cannabis Sector: What Will We See in the Upcoming Years?

Moving into 2021, all eyes are on the US federal government.

In particular, the Democratic party will now enjoy not only the White House, but a majority in both the House and Senate, as well. This will be the first time we have seen unified Democratic control of both the presidency and Congress since 2008.

In the wake of the Trump Administration, many policies are likely to change in the early days of Biden’s command. This includes the cannabis sector.

While the future of cannabis and politics is uncertain, it has a high potential for reaching new heights over the next four years (or longer).

Keep reading for more information on where the cannabis sector may be heading in the upcoming years.

The Democratic party has been much more open to the world of cannabis than their Republican counterparts.

Just look at former Majority Leader Mitch McConnell. He has shut down attempts to pass cannabis reform legislation, even from fellow Republican senators.

Hemp was legalized with the 2018 farm bill. It has since flooded the market in various forms, including new single-serve coffee pods.

Otherwise, the only bills lucky enough to gain traction were those related to the expansion of medical marijuana research.

Cannabis and Politics Under the Biden Administration

Liberal leadership has progressed quite a bit on this topic in recent years.

One of the Biden campaign’s selling points was support for Cannabis decriminalization. Furthermore, Senate Majority Leader Chuck Schumer echoed this sentiment. He stated legalization would be a priority in a Democratic Senate.

This likely includes Schumer’s Marijuana Freedom and Opportunity Act. This bill was first introduced in 2018. It was again filed in 2019, this time with a House companion version.

The purpose of this bill is to remove cannabis from the Controlled Substances Act. It would also support expunging records of previous marijuana possession convictions.

Furthermore, it would appropriate funds generated by a marijuana sales tax.

These funds would be put towards employment in state-controlled cannabis growth labs. These jobs would be reserved for women and socioeconomically disadvantaged people.

Other Cannabis trends with potential for reform include cannabis banking.

Proponents are hoping to see the passage of legislation to support this. It would allow financial institutions to provide basic services to cannabis companies. Currently, they avoid doing so in fear of federal penalties.

While this bill provides hope to the cannabis industry, it will likely be difficult to put into action. Democratic legislators have a much better chance of making a change with piecemeal legislation.

This would likely be more successful than an all-encompassing bill.

The Future of the Cannabis Sector

It’s unclear which cannabis sector trends will actually be codified in major policy changes. While it’s true the Democrats have control over Congress, their hold over the Senate is very slim.

Plus, there will be mid-term elections in two years. This could flip control of Congress yet again, leading to an even more complicated policy path.

With such a massive change in government, the world will be watching to see which Cannabis pain points may be addressed in the coming years.

For more news in the world of cannabis innovation and technology, contact us or check out our site!